My Babysitter's a Vampire Wiki
Register
Don't have an account?
Sign In
Advertisement
in: Season 1, Lists, Seasons, Media

Season 1 of My Babysitter's a Vampire premiered on June 27, 2011 on Disney Channel, and premiered on Teletoon on January 5th, 2012. It consisted of 13 episodes.

This season follows best friends, Ethan and Benny as they join forces with their fledgling beauty of a babysitter, Sarah, to fight and destroy creatures that go bump in the night. All without raising the suspicions of Mom, Dad.... and the entire town of Whitechapel.

The following is a list of episodes from the first season of My Babysitter's a Vampire: 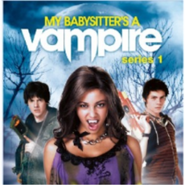 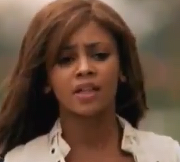 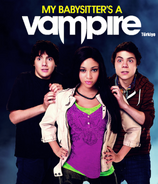 Demon from Three Geeks and a Demon